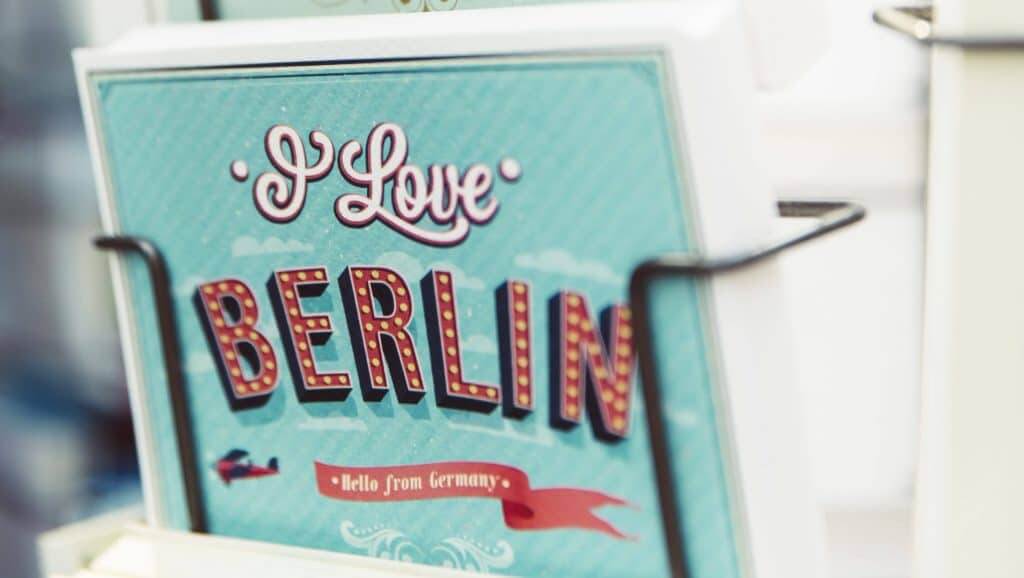 How to find the right voice actor through a voice-over agency from Berlin?

Finding the perfect voice is easier than you think. Faster than you think! In this short article, we will explain how this works.
With its almost 4 million inhabitants, Berlin is one of the largest European metropolises.

It is especially known for its liberal and cosmopolitan attitude.
This causes more than 40,000 people to settle in Berlin every year.

Berlin has always been the center of the media.
Many media companies have settled here after the reunification.

As a berlin based voice actor marketplace you can also hire these voice talents right here.

Among them is Deutsche Welle, which broadcasts its international program in English and Spanish from Berlin to the whole world.
This also leads to the fact that many English voices and Spanish voices have settled in Berlin.

And where there are many voice actors, there are also many voice-over agencies.
At least that’s what you might think. But we are not putting our hand in the fire for this.

But we still want to help you find the right voice for your project.

There are of course recording studios that focus on voice recordings and dubbing.
These usually also carry out their castings.

But if you are looking for native voice-overs, you are better off with a voice agency.
These usually have several hundred voices in almost all languages.

But wait, why not just hire your voice over directly?

Here you can find the top 5 voice talent agencies from Berlin:

You have just read an article on the following topic: German Voice-Over Agency 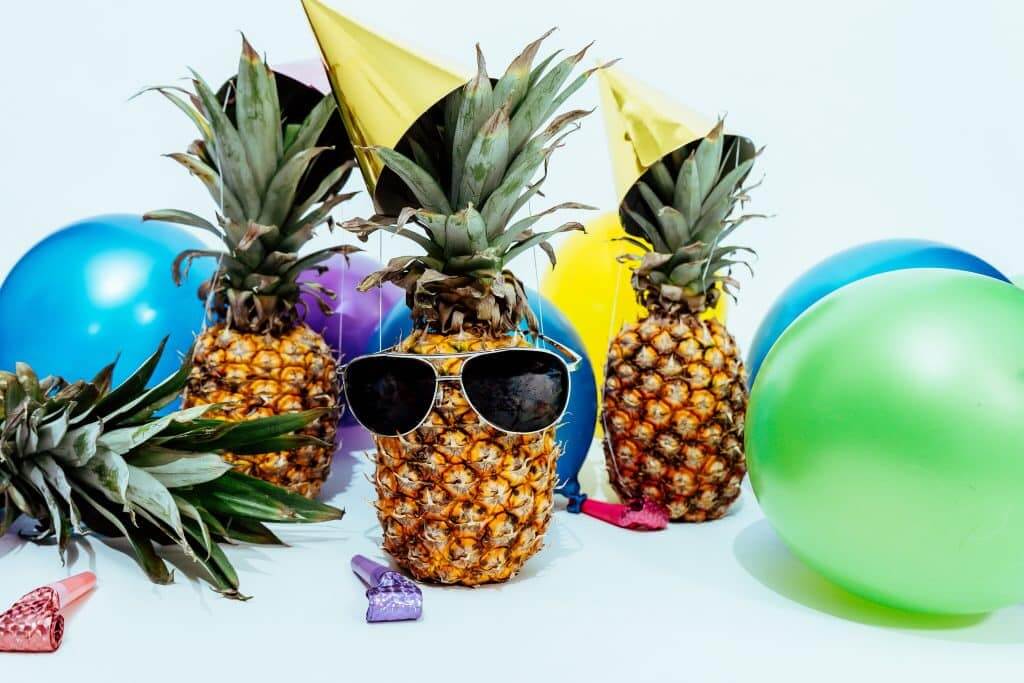 We are pleased to announce that Voicfy is now officially online in the new beta release.

We are constantly working on the further development of the platform.
But still, some things only become apparent in the ongoing operation. We apologize for any inconvenience caused.

This website uses cookies to improve your experience while you navigate through the website. Out of these, the cookies that are categorized as necessary are stored on your browser as they are essential for the working of basic functionalities of the website. We also use third-party cookies that help us analyze and understand how you use this website. These cookies will be stored in your browser only with your consent. You also have the option to opt-out of these cookies. But opting out of some of these cookies may affect your browsing experience.
Necessary Altijd ingeschakeld
Necessary cookies are absolutely essential for the website to function properly. This category only includes cookies that ensures basic functionalities and security features of the website. These cookies do not store any personal information.
Non-necessary
Any cookies that may not be particularly necessary for the website to function and is used specifically to collect user personal data via analytics, ads, other embedded contents are termed as non-necessary cookies. It is mandatory to procure user consent prior to running these cookies on your website.
OPSLAAN & ACCEPTEREN